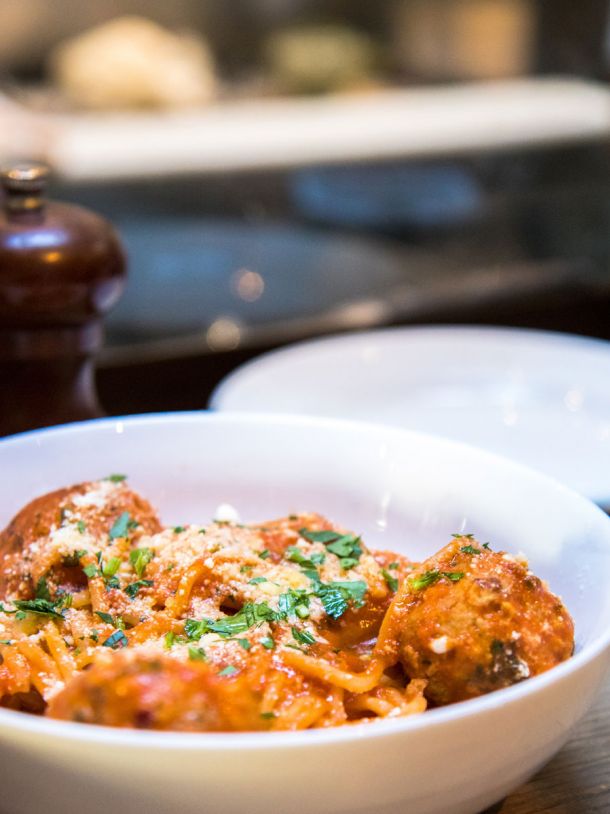 The Future of ashoka Restaurant

There continues to be huge interest from consumers and communities in well known Indian and Nepalese cuisines. Indian cuisine has a decade’s long history and great popularity. However, finding the right Indian restaurant outside India is not that easy. The more difficulties one has to find a good Nepalese restaurant.

Ashoka Restaurant in Amsterdam has won the trust of hundreds of guests from home and abroad. We have received tremendous comments and recommendations from our guests. That’s why we are encouraged to expand our services from our first small restaurant at Spuistraat Amsterdam to a nationwide operation in the Netherlands. Our motto: delicious, authentic food, friendly service, and a reasonable price!

We are actively busy finding nice new locations in several cities in the Netherlands. By the end of 2019, we would like to open at least 4 more branches in the following cities. Stay connected with us via our official Facebook and Twitter pages to get updates of our new branches.

Founded in 2013 with the ambition to open a chain of authentic Indian and Nepalese restaurants in the Netherlands, the first Ashoka Restaurant was opened in Amsterdam Centrum, Spuistraat 54. Ashoka has opened its second branch in Amsterdam West, Kinkerstraat 7.

We serve both vegetarian and non-vegetarian Indian signature dishes. The Tandoori and Curry dishes are the specialty of the house and bring your taste buds in ecstasy. Do you like your foods spicy or mild? It is not so crazy to think that Ashoka can offer everyone their own choice. At Ashoka, we believe in quality and authenticity. We offer authentic delicious Indian and Nepalese cuisine. Our mission is to offer the best Indian and Nepalese cuisine in the Netherlands. Visit Ashoka and make your dining experience memorable.

Ashoka Amsterdam Centrum is located in the heart of Amsterdam: Dam Square and Central Station are within 5-7 minutes walking distance. Ashoka Amsterdam west is well connected by the public transport; Tram 7, 13, 14, 17 and situated in Kinkerstraat 7. 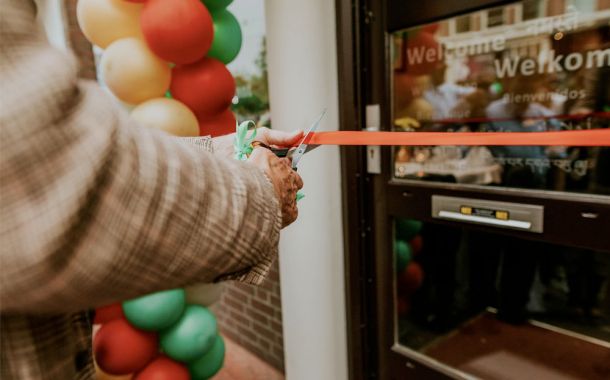 Opening of Ashoka Restaurant at Kinkerstraat

Have eaten indian food in many many resturants in uk and europe...ohh my...i would get a flight out from the UK just to come to this gem of a resturant... Above 5* food and service....do not hesitate to visit

We always strive to make your dining experience at ashoka a memorable. 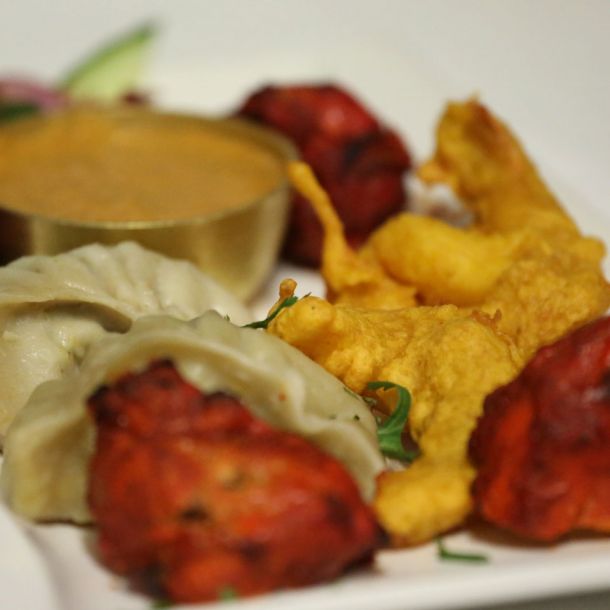 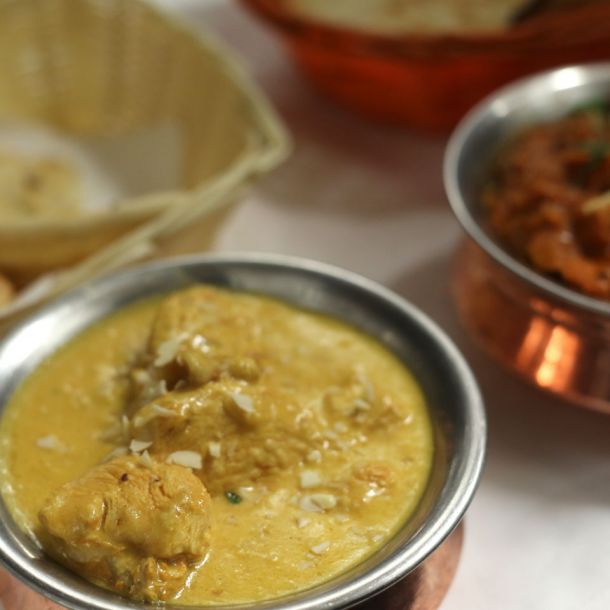 We server healthy food in homemade style. We use fresh spices and natural ingredients. We do not use food colors, frozen items and preservatives. 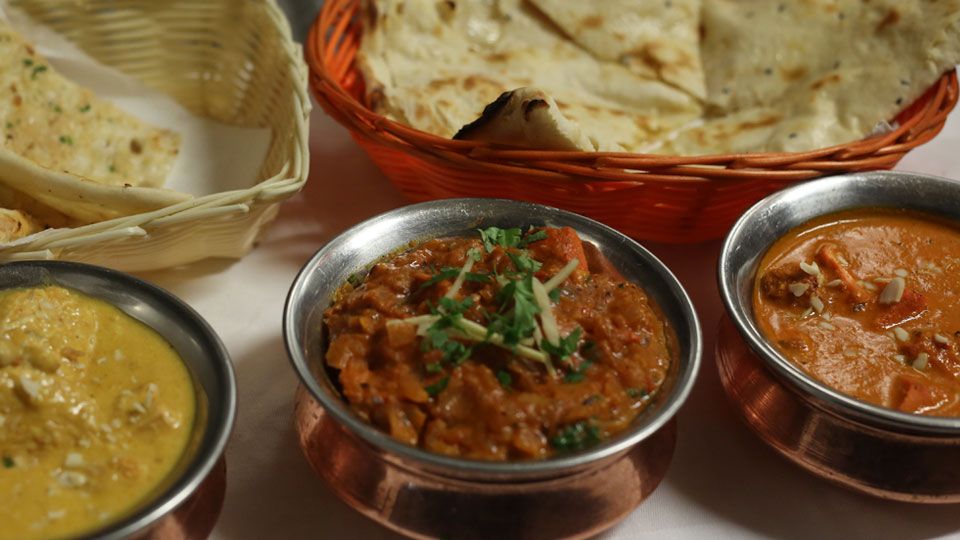 We intend to succeed by giving people a combination of excellent and interesting Indian/Nepali food.

Our chef cook has an exceptional culinary talent. He has a team with years of experienced at Indian and Nepalese kitchens in home and abroad playing with herbs and spices

Spuistraat 3G
1012SP Amsterdam
Tel: 020 22 1 0 446
E: This email address is being protected from spambots. You need JavaScript enabled to view it.
Online Reservation

Kinkerstraat 7
1053 DB Amsterdam
Tel: +31 - 20 341 78 12
E: This email address is being protected from spambots. You need JavaScript enabled to view it.
Online Reservation